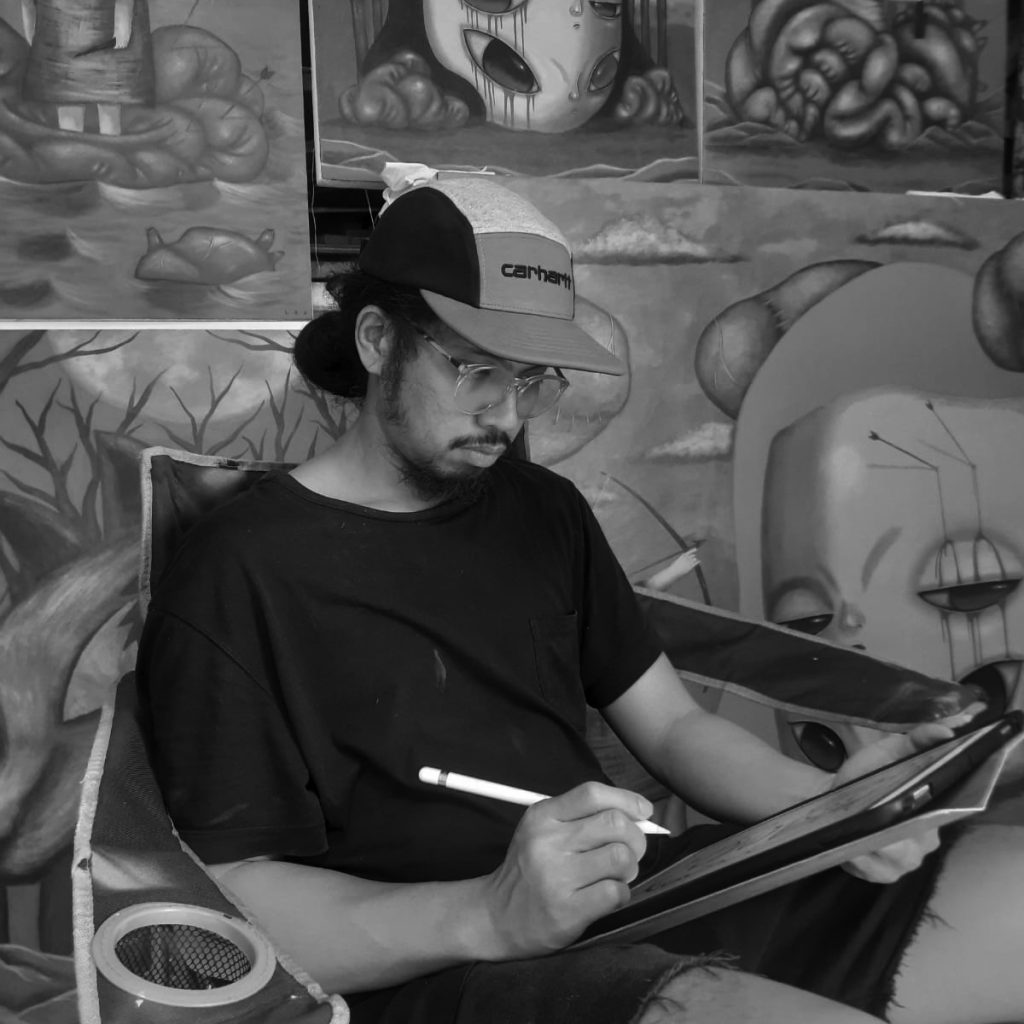 Born in 1983, visual artist Lee Salvador started as a street artist and evolved in his craft and thru the years explored other medium and focused on canvas During the journey, he had opened a window reconnecting with his childhood memories and started to embody it to his works. Using acrylics, he uses rich, earthly […] 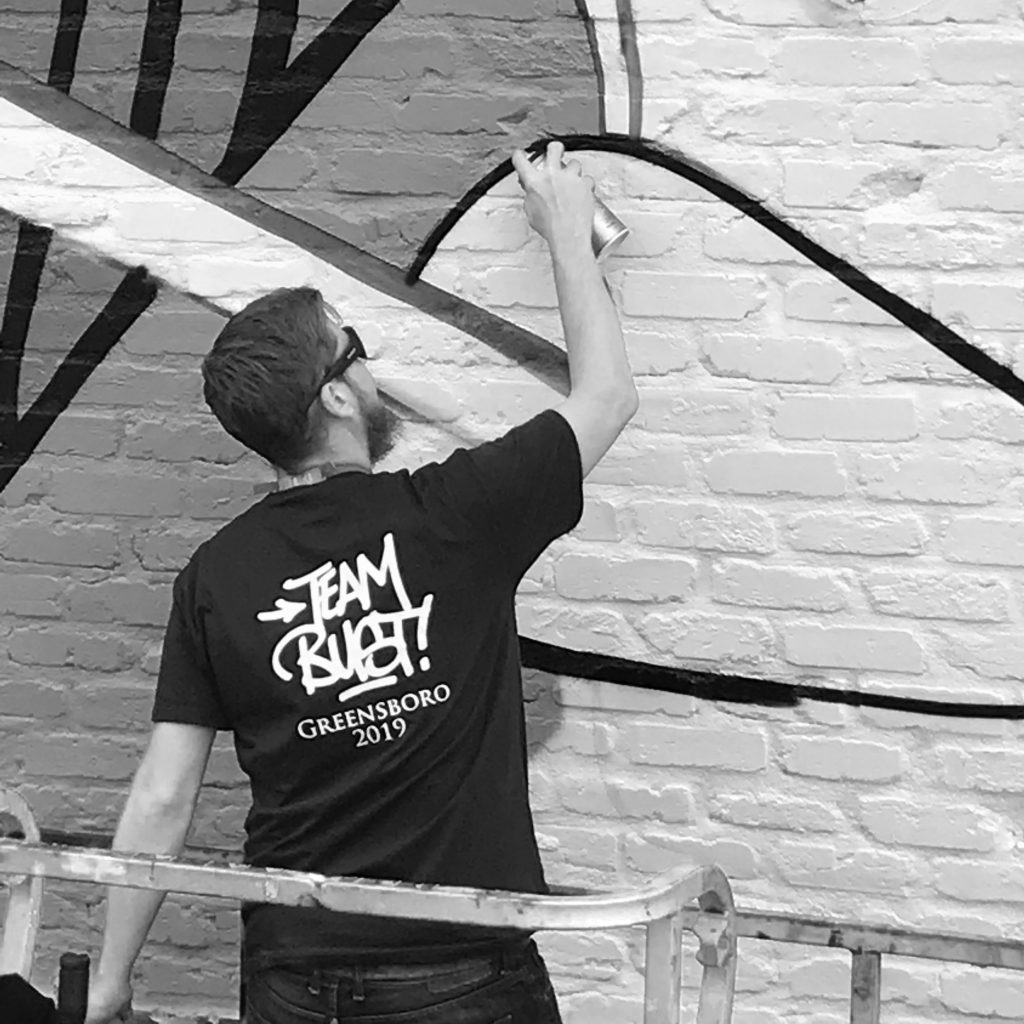 BUSTART is a swiss artist who lives and works in Basel. In 1999, he began his artistic career with classical graffiti. Then, in 2005, he combines letters and cartoon characters, making his art more figurative. By adopting a new range of techniques and skills, he manages to develop new styles in his artistic research. His […] 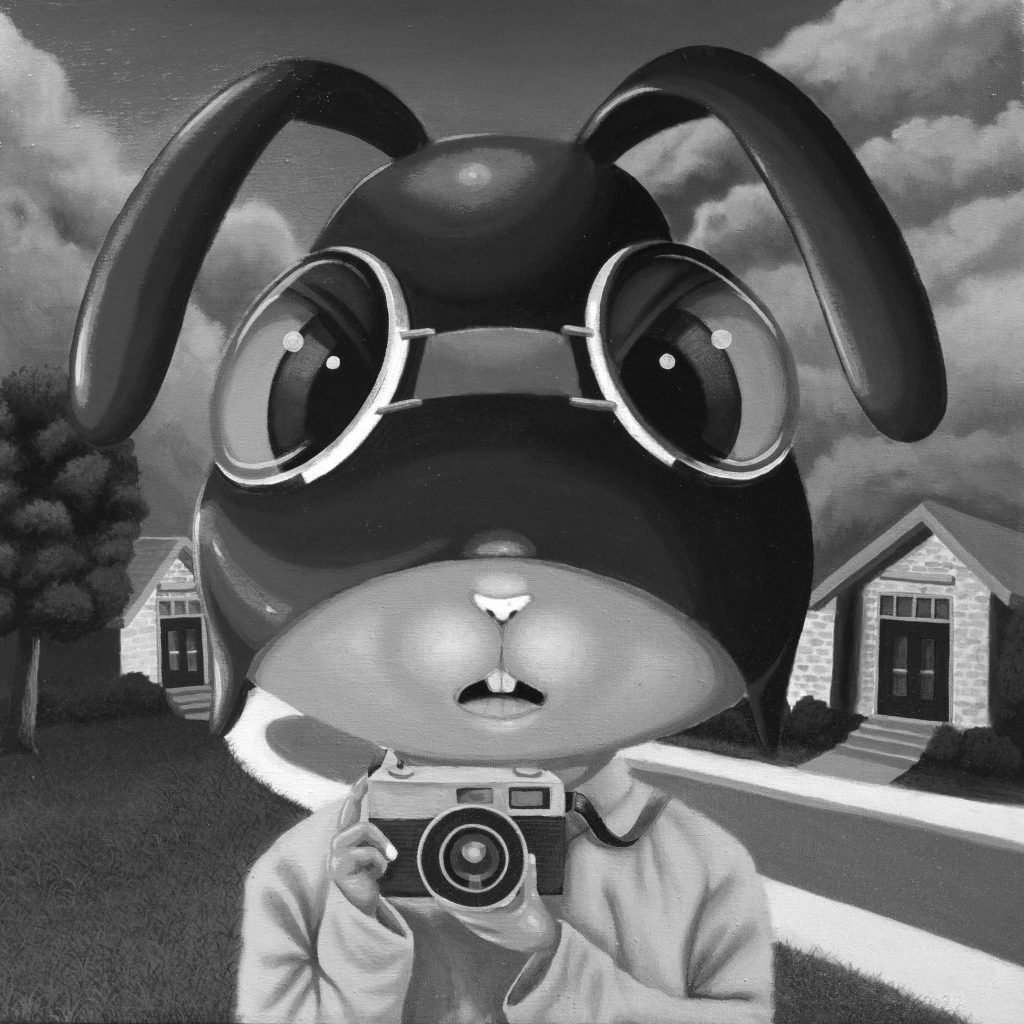 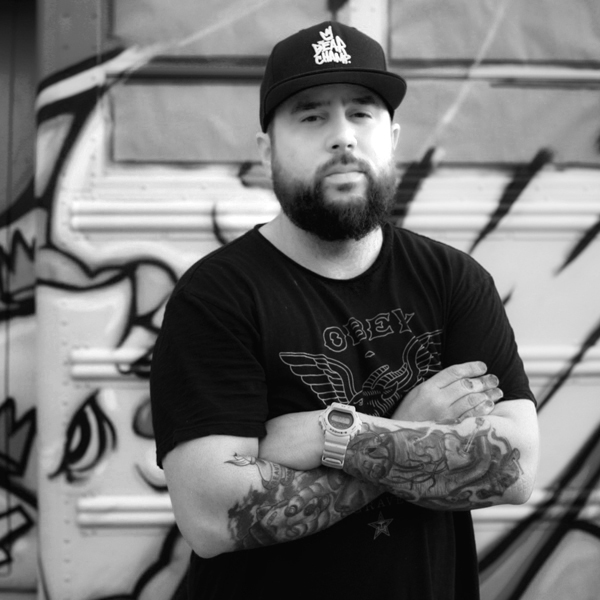 JC Rivera is an Artist based out of Chicago, IL. He has been a staple in the scene showcasing his immense skill in illustration, painting, toy design and more for the past 9 years. He has done various works from t-shirt design to logos to illustrating books to commission pieces to murals and beyond. He […] 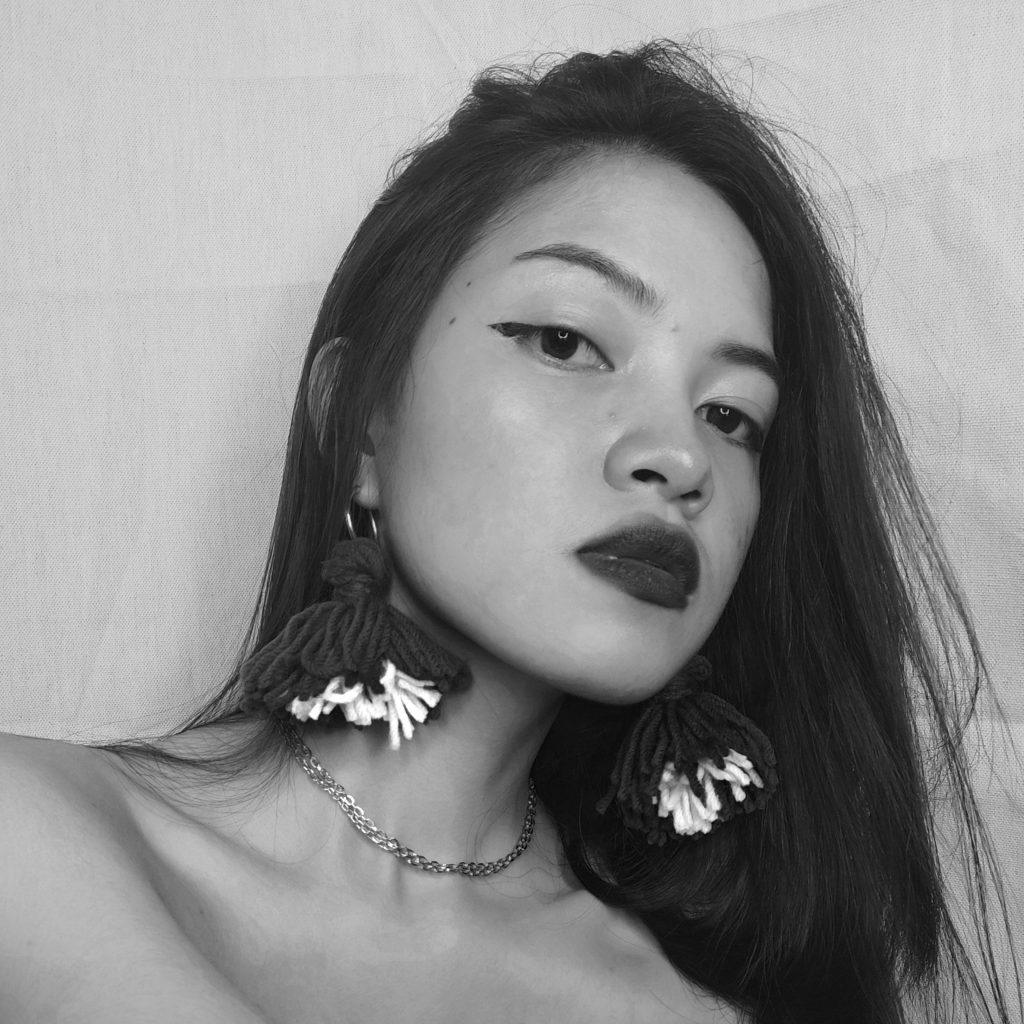 Loreen is currently pursuing a Bachelor of Fine Arts Major in Advertising degree at Technological University of the Philippines – Manila. She concentrates on creating imaginative bold and candy-coloured works showcasing her personal experience and unusual imagination. Her works play on the boundaries of playfulness and cuteness-overload but with something strange. 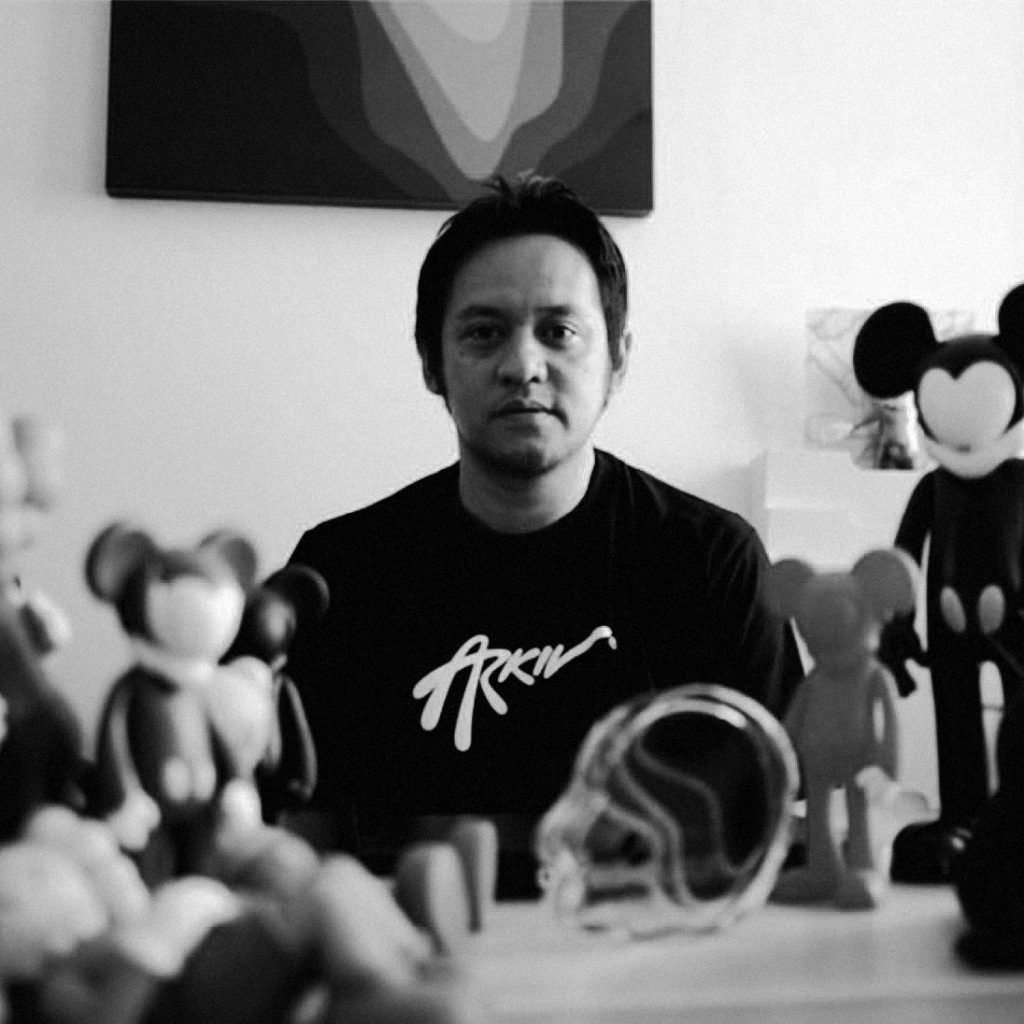 Arkiv Vilmansa is a Indonesian born artist and toy designer. He is known for his bold characters such as mickiv, marvelous dream, vibrant colors and curvy style on his painting.Since the beginning of his career, he has held both solo show and group exhibitions in all over the world, such as Singapore, Manila, Hong Kong, […] 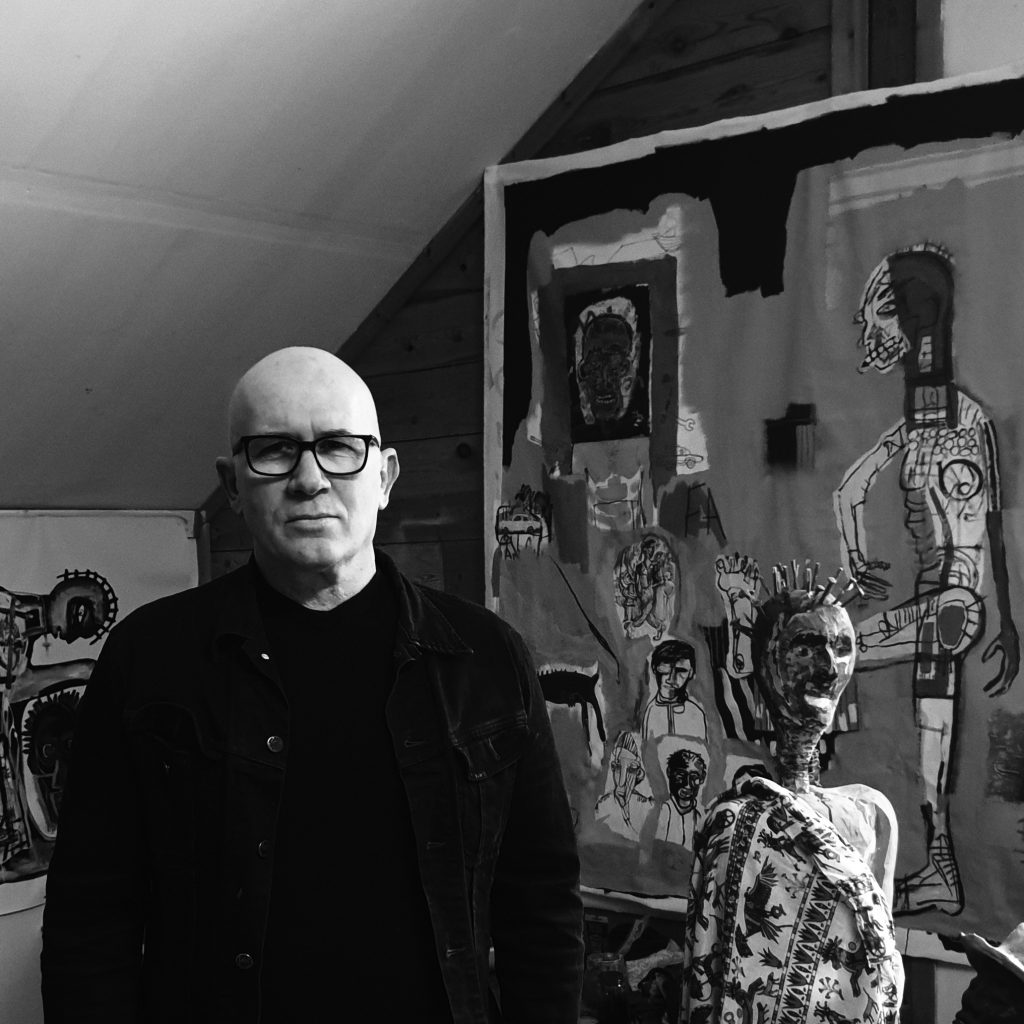 Marc Rayner was born in 1959 in Wollongong, N.S.W. Australia. Drawn to art as a child -as most kids are- he continued to flirt with the art world into his teens, but never really took it seriously until 1984. At this point he was accepted into a University level course (BFA) at the University of […]