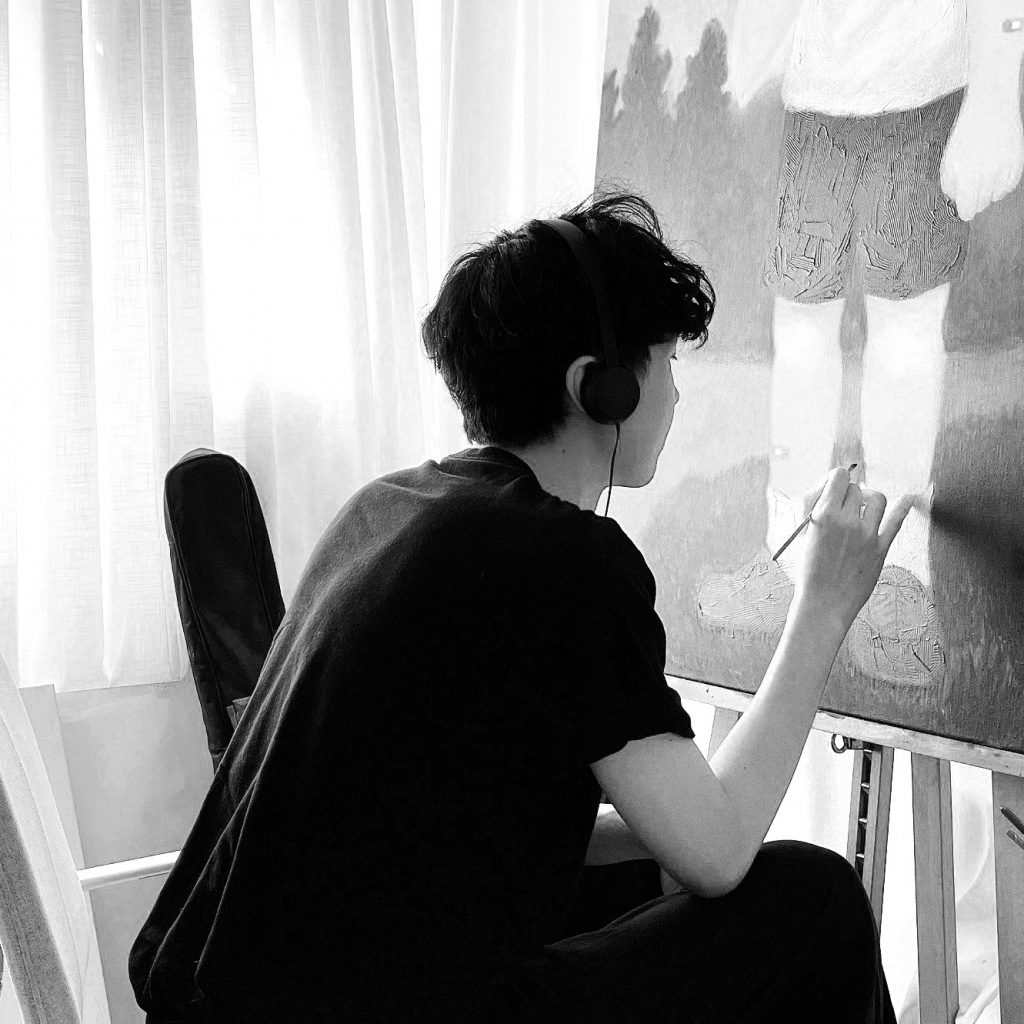 Kazy Chan — Hong Kong based artist, who graduated from the Polytechnic University of Hong Kong.His work is influenced by the superflat art style and his love for Japanese manga since childhood, resulting in the creation of unique characters and stories. The theme of his work revolves around a boy, combined with imagined scenes of […] 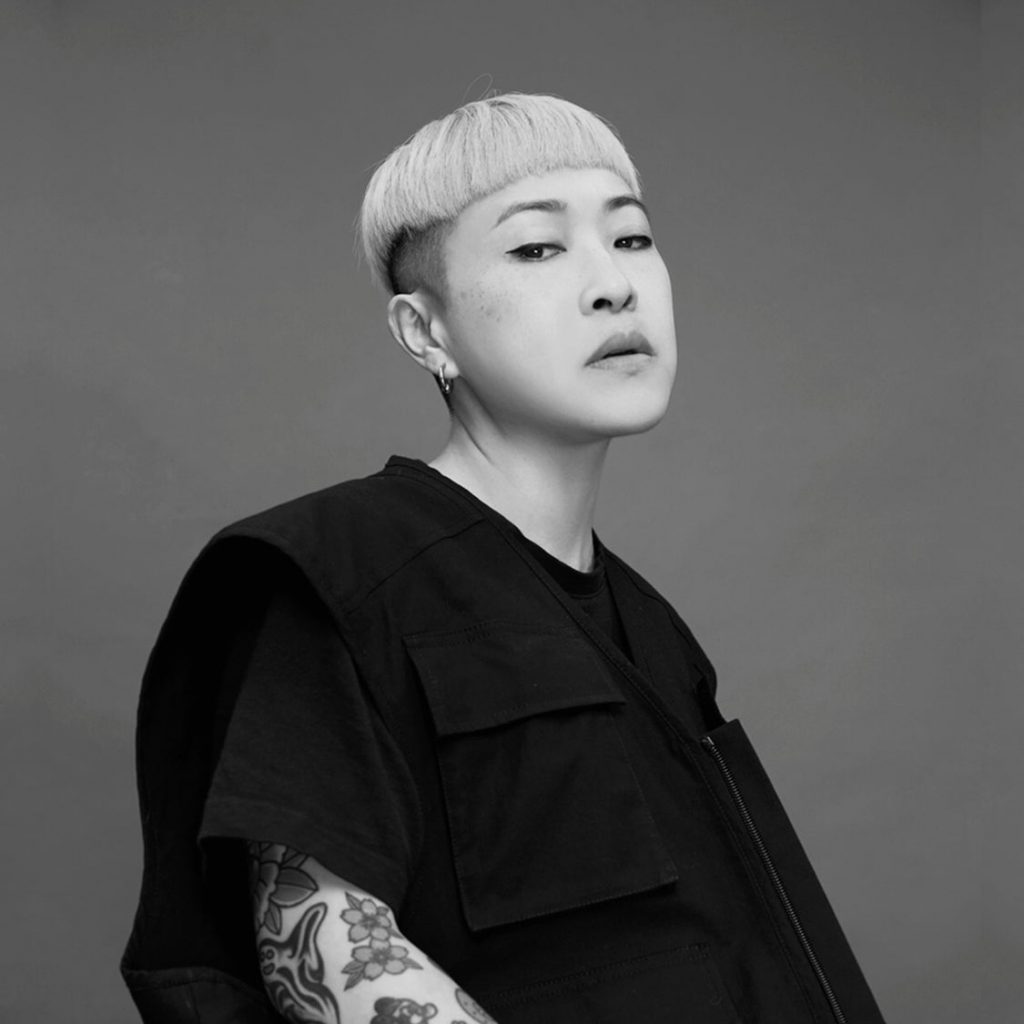 Zoie Lam is an artist based in Hong Kong . As the creator of the imaginary planet Zlism, Zoie Lam details a world with all its residents and happenings. Positive energy oozes out from the kind-hearted characters as they come alive under her pen, all with fascinating stories unfolding in one painting after another. Through […] 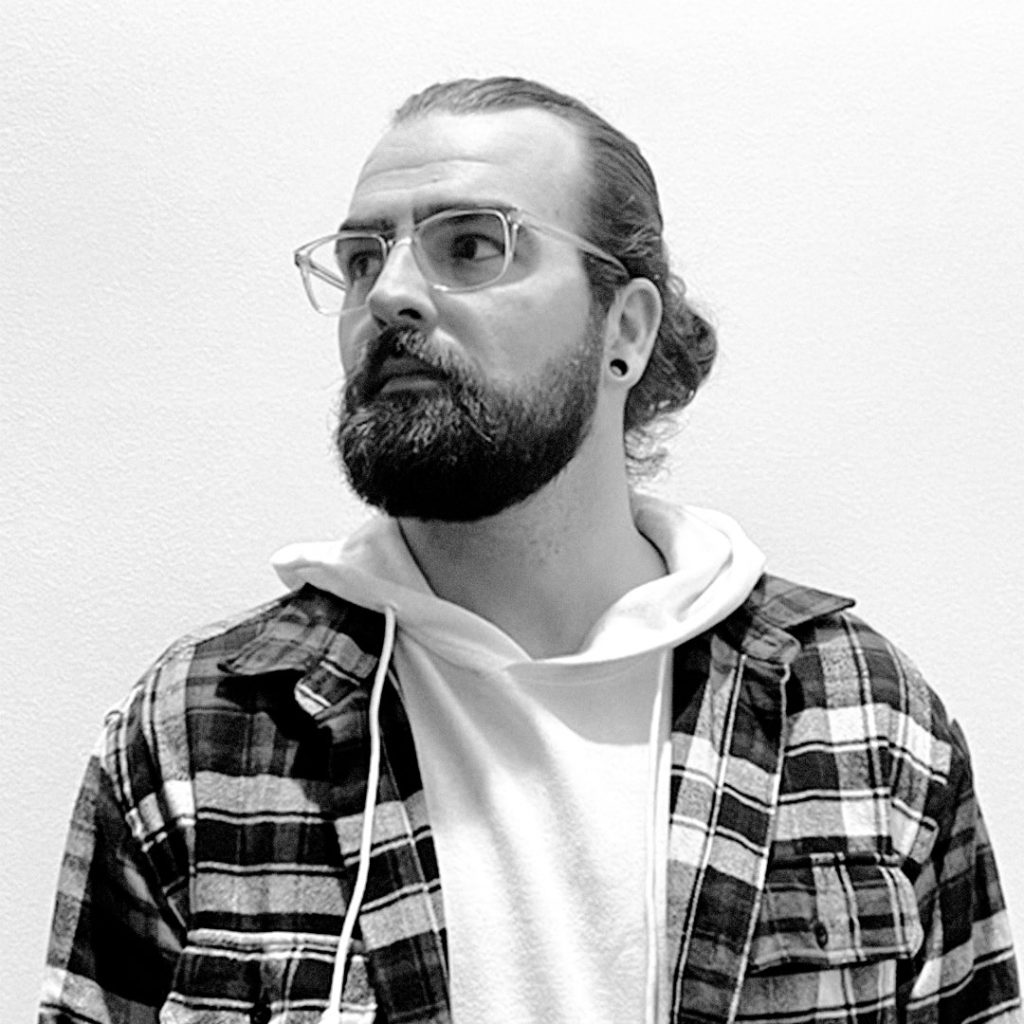 Zach Schrey born in Elgin, Illinois and received his bachelor of Fine Arts from Southern Illinois University. Zach Schrey creates an alternate reality of recognisable characters and designs wrapped in his signature bio-morphic camouflage patterns. They remind us of the everyday, yet have an otherworldly presence because of their bold, clean aesthetic. Influenced by the […] 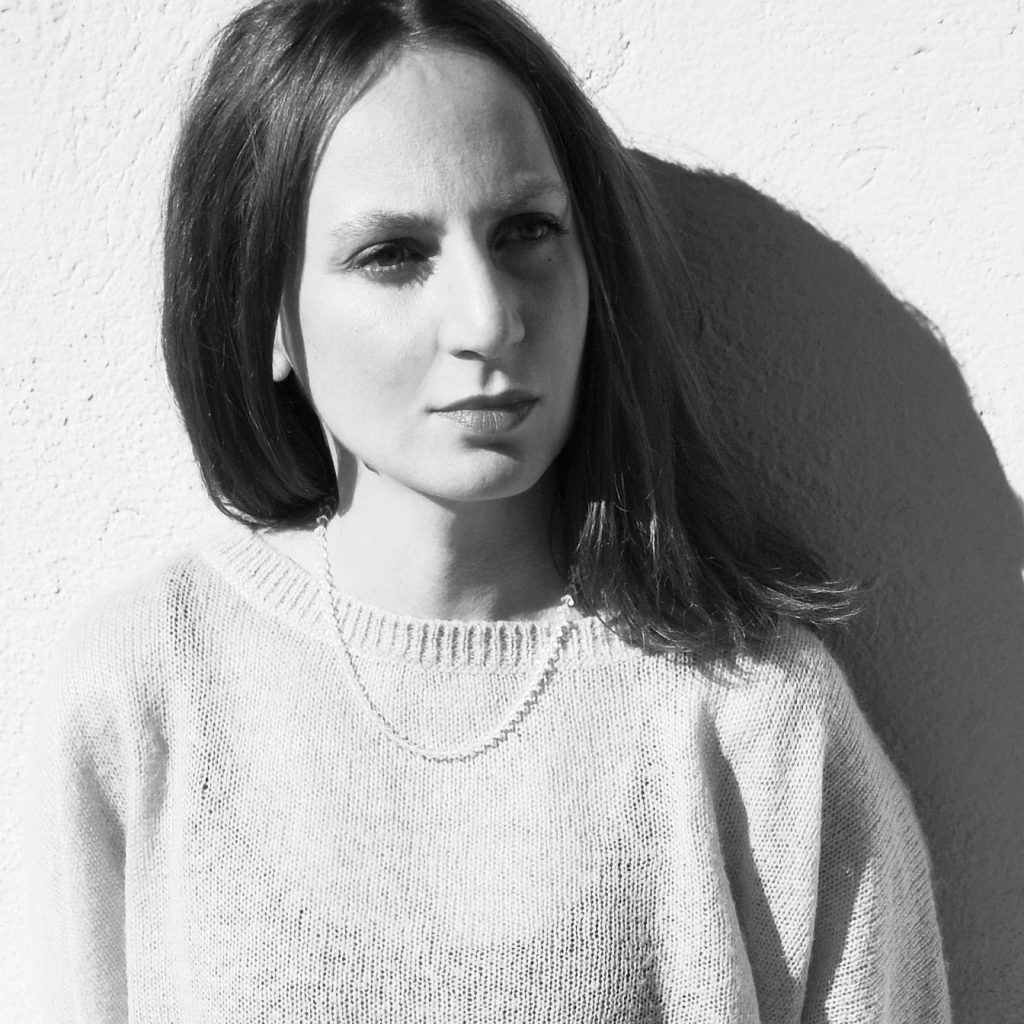 Yana Meadow is a Russian – Spanish artist based in Madrid. Yana Medow identifies the aesthetic direction of her oeuvre as figurative and primitive. She depicts people with exaggerated body proportions. This stylistic choice is driven by the goal of expressing the human body’s universal grace, along with the comical naivety of human ideas, concepts, […] 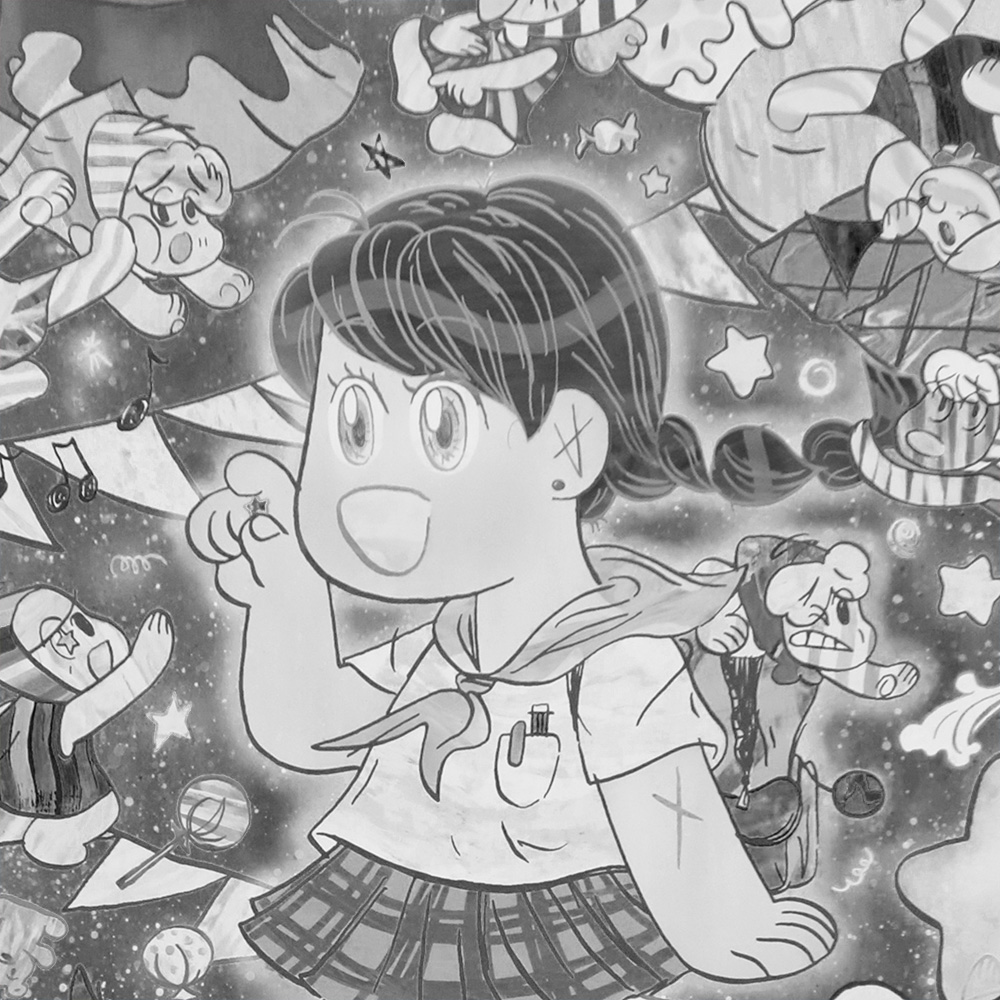 Sun-Mi  (aka Pamplemouze) is a contemporary artist in the Faux Naif movement and best known for her erratically naive girls who find themselves in never – ending conflict. Utilizing mono-painting as her main source of medium, her work is a way of documenting her life and is depicted by her constant struggle to express her […] 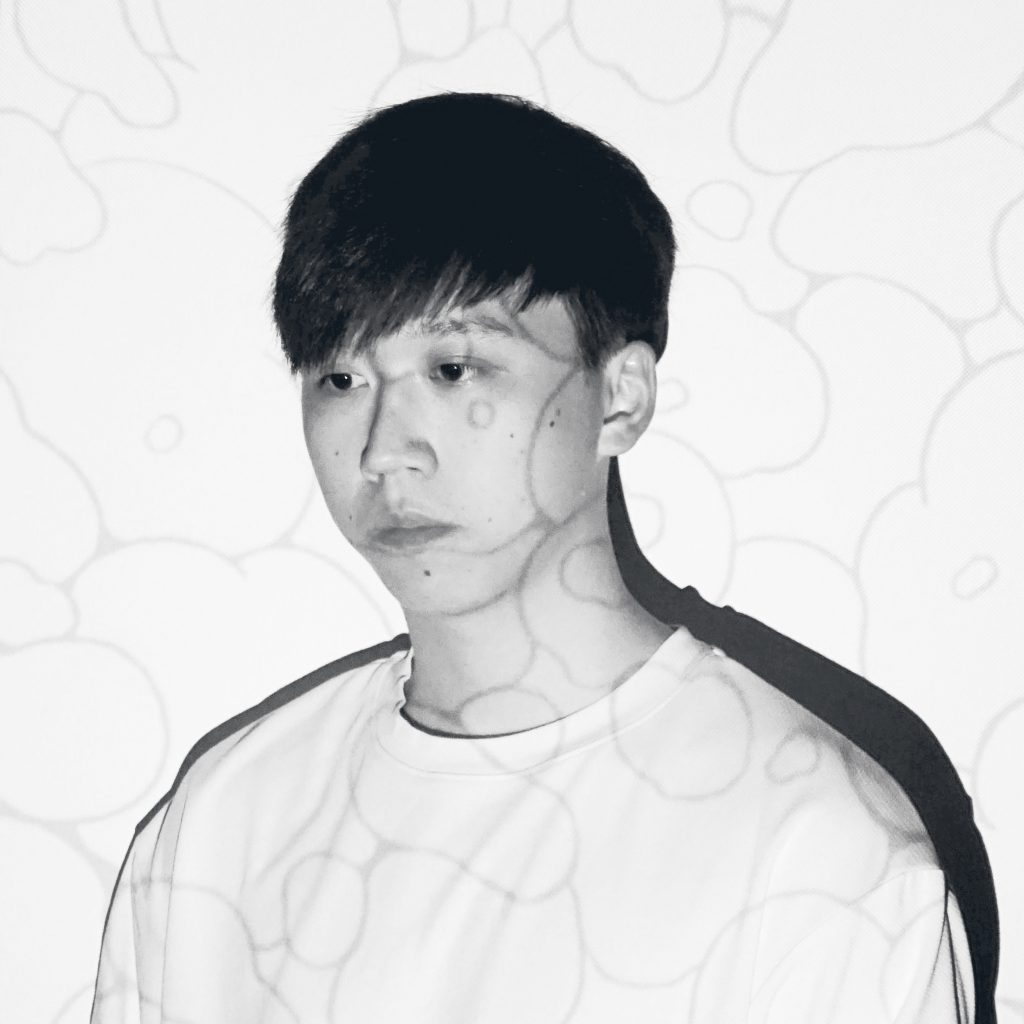 SIUKINS is an artist, illustrator, and graphic designer based in Hong Kong. He is a hodgepodge of a person with a love for both Japanese animation and American art and films. Overthinking” is the main keyword throughout all his works. He loves to observe people’s behavior and he is fascinated by the spiritual moment when […] 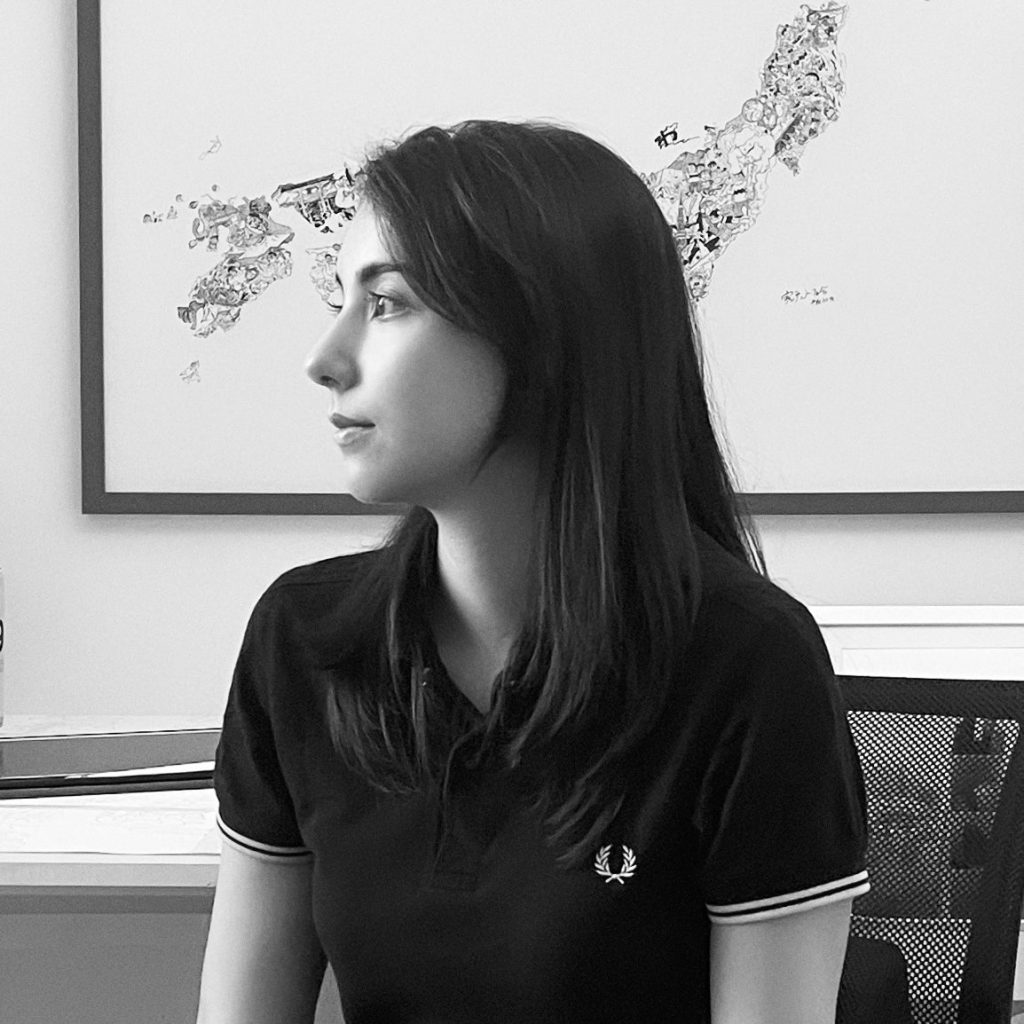 Sayuri, the founder of SHISHIDOMIA is a Japanese artist with strong Latin American roots. Her childhood swayed within the beauty and richness of the Japanese and Colombian cultures; a mixture of flavors and colors that awoke a true passion for art and its power to convey deep social and personal feelings. This effervescent drive led […] 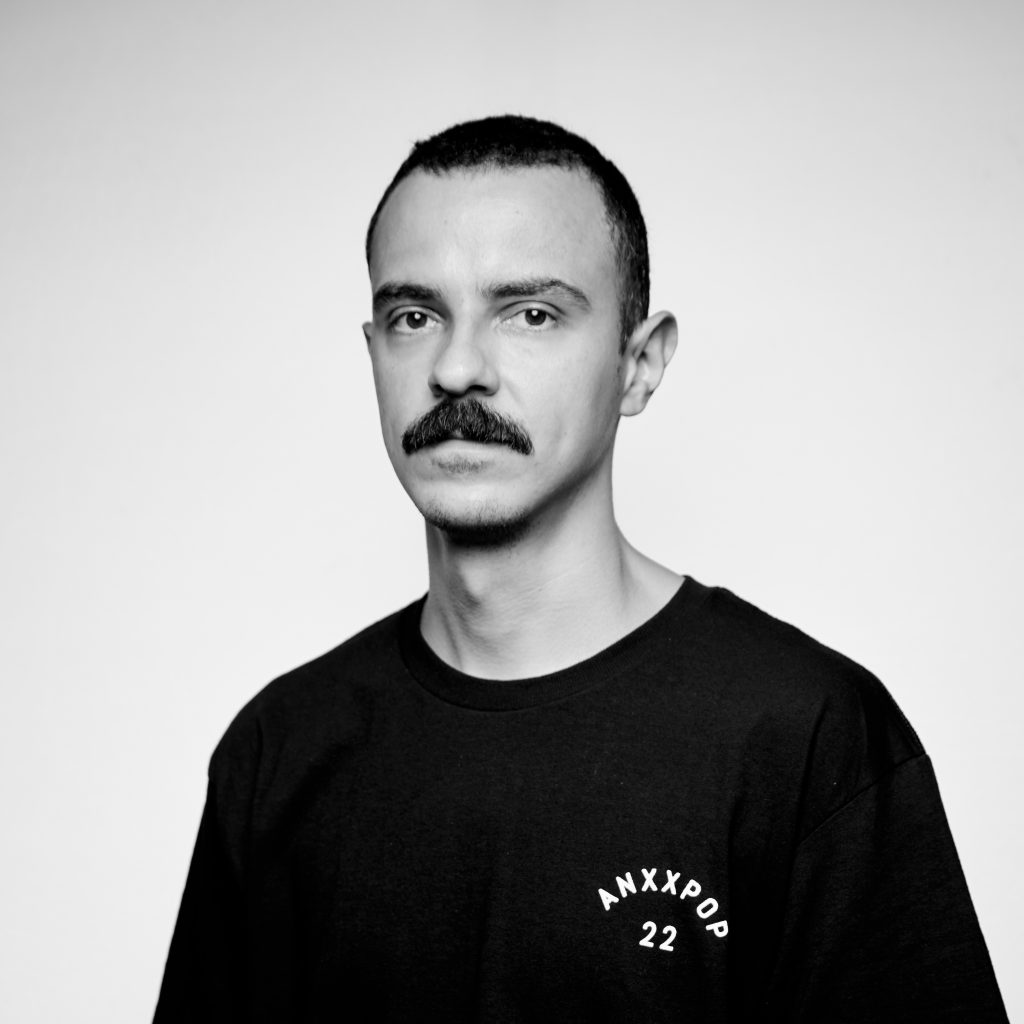 Working as an artist for two decades, REVOLUE has developed recognizable personal style which can be characterized as a mixture between the urban street art and the classical artistic approach with the observation of human behavior and habits as the emphasis of his work. Born in São Paulo, one of the largest cities in the […] 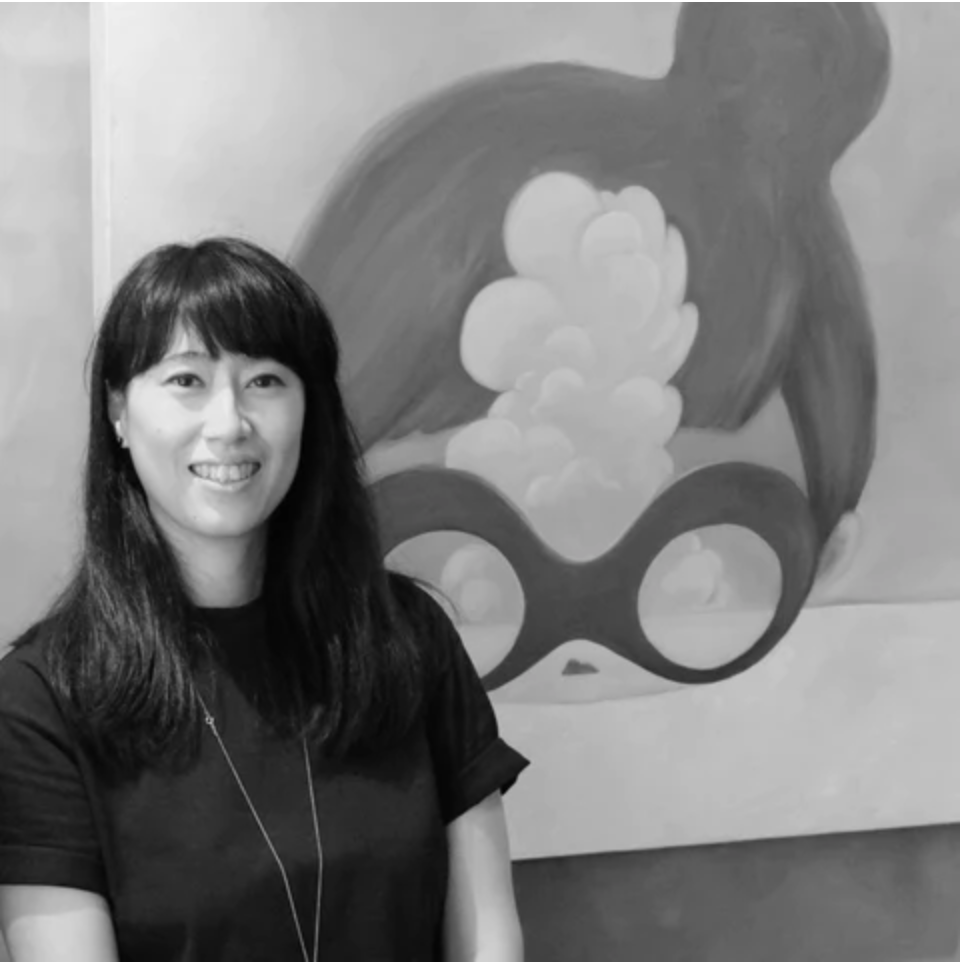 Pei Lam is a Hong Kong-based illustrator and visual artist who records her life through doodling, painting, comic, and illustration. Create an imaginary and vivid artwork and take inspiration from the inner identity and nature, to cherish the nostalgic things. Her works contain growth and emotion, exploring the connection between the inner self and the […] 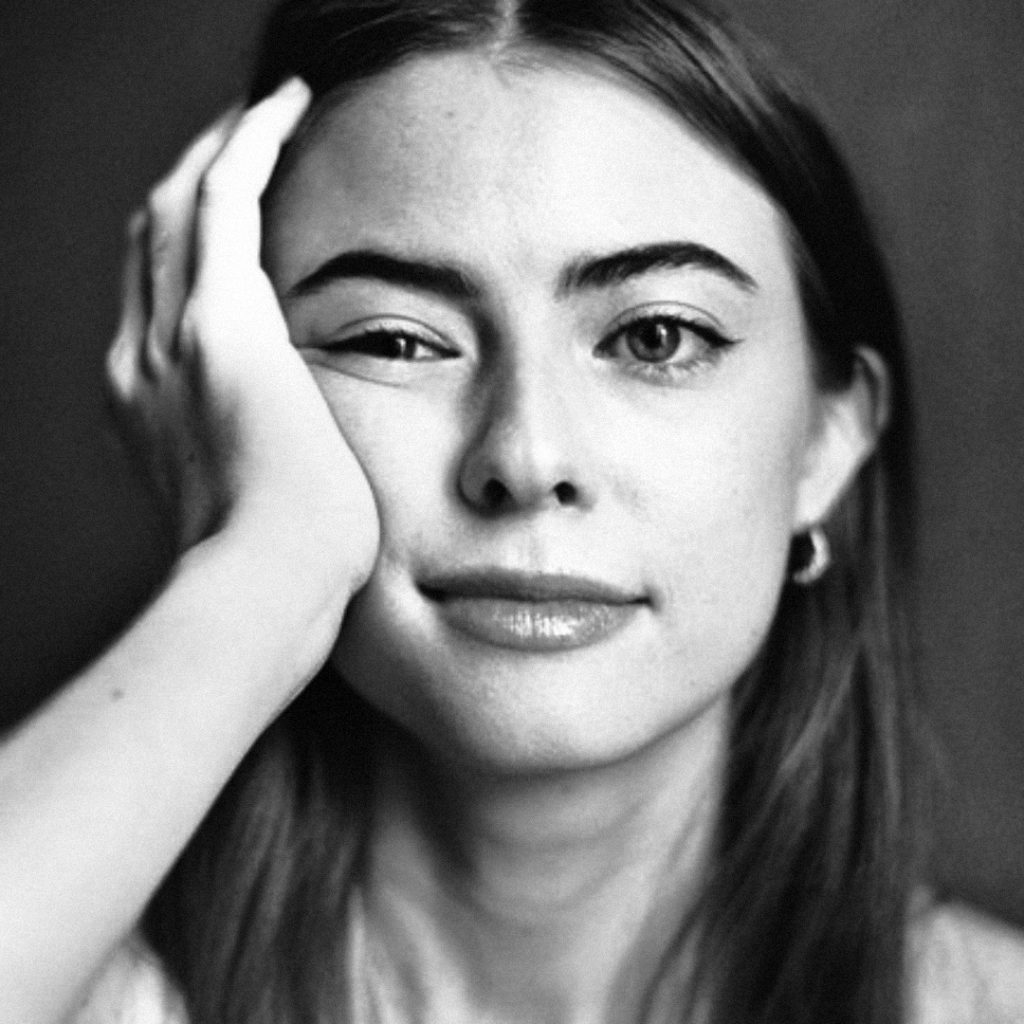 Born in Oslo Norway, the art of Maria Maaneskiold experiments with references to fairytale and folklore. Her use of self portrait and symbolic characters alude to a certain experience of identity, sexuality and escapeism. Her work resembles that of dreams and create a visual universe of her own confused psyche. SOLO SHOWS 2019 – Debutshow «ingenting […]